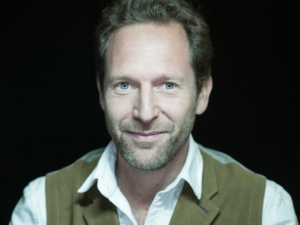 Dimitri Beck is the director of photography of Polka (magazine+gallery+factory) of which he is one of the founding members alongside the Genestar family, since 2008. Previously, from 2004 to the end of 2006, he was the director of the Aina Photo agency in Kabul with Afghan photographers. He was also editor-in-chief of the bilingual French-English magazine “Les Nouvelles de Kaboul / New Afghanistan”. Dimitri started his career as a freelance journalist in 1998 and has worked extensively in Central Asia and the Caucasus.
He was born in Paris, France, in 1972.